Donate Get Involved What We Do Events Programs News People
Donate 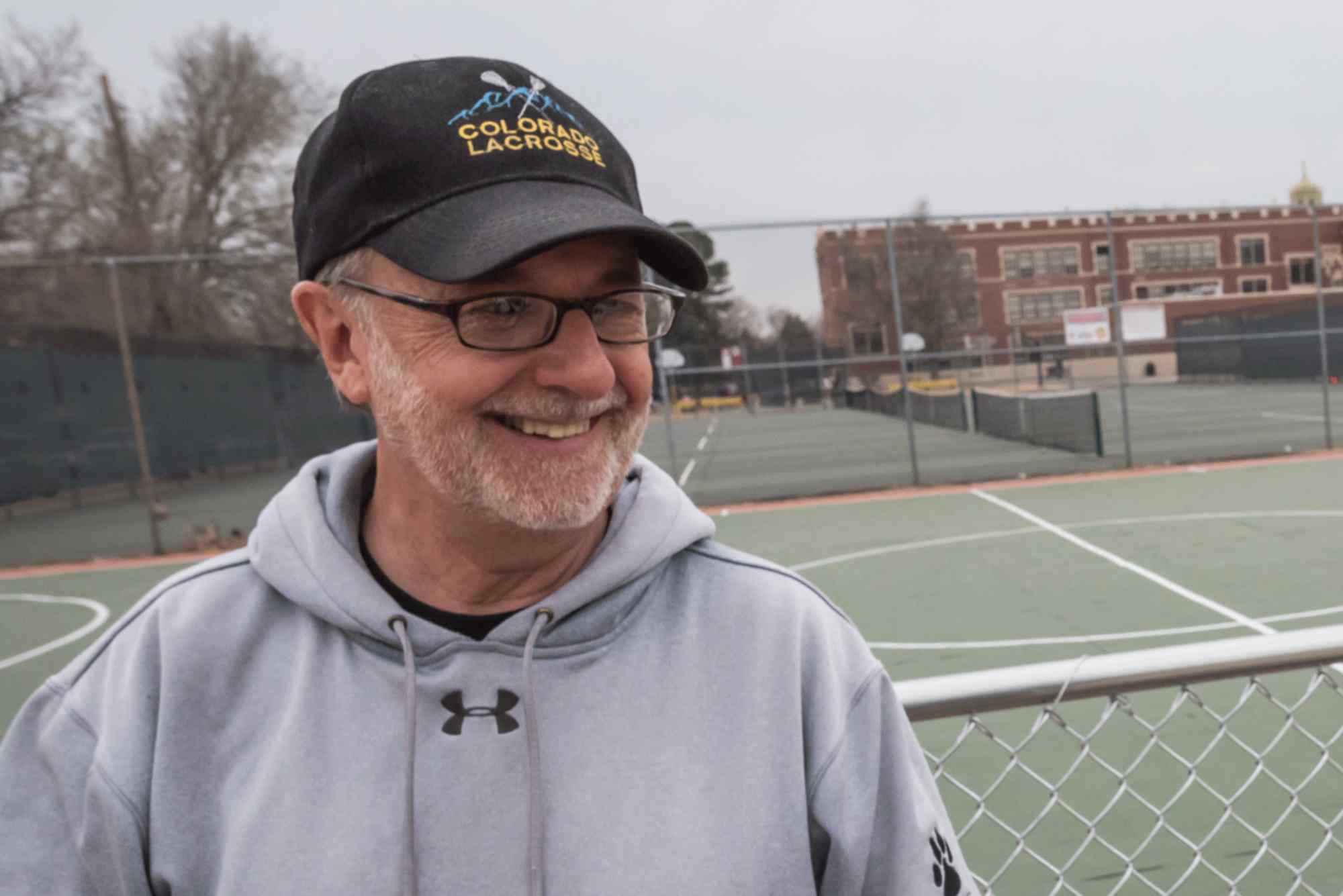 “Coach Rod” is an original founder of Denver City Lax and has led the organization since 2007. A University of Colorado law school graduate, coach Rod worked as an attorney for 30 years before focusing his full-time to City Lax. 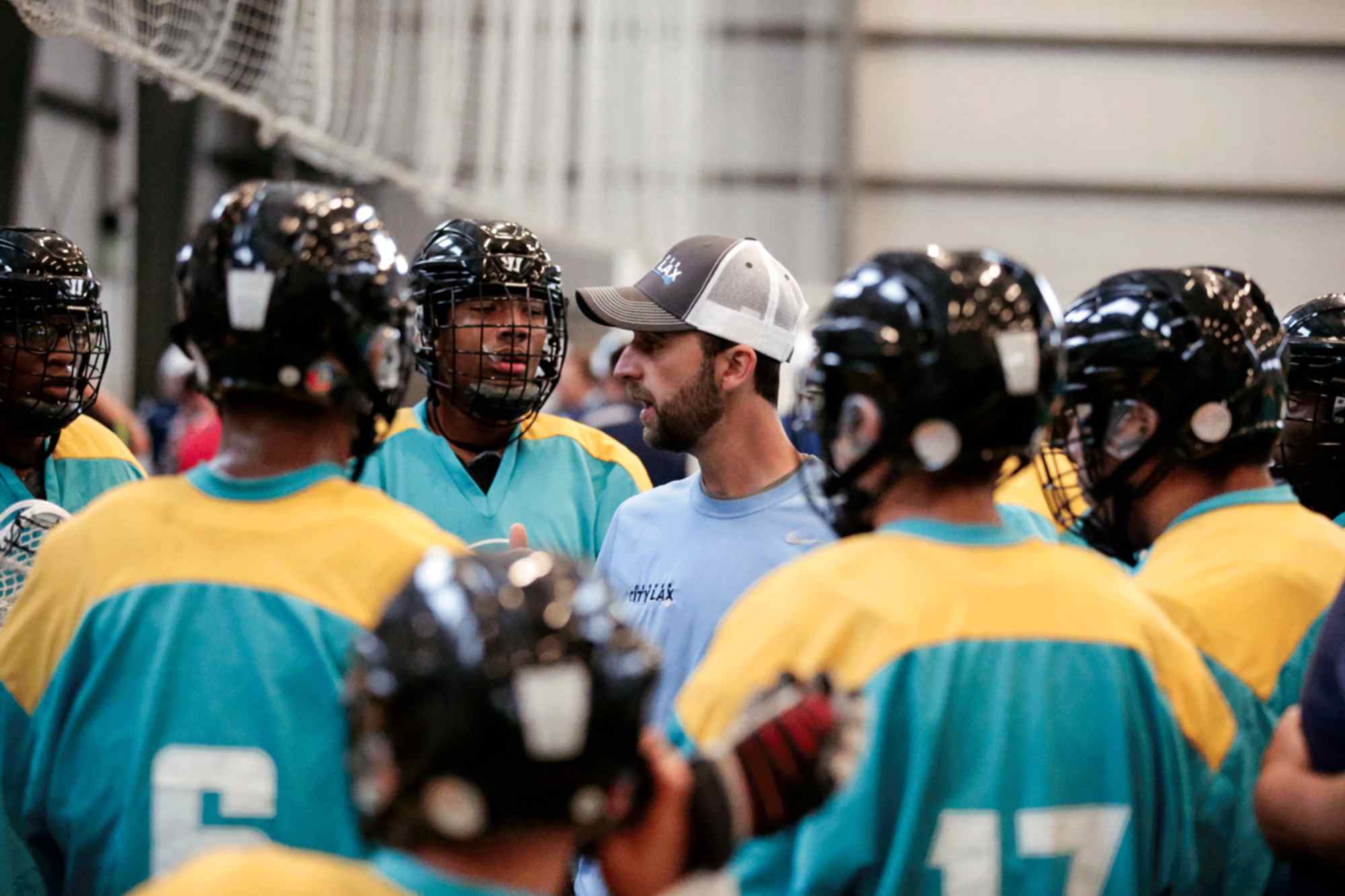 Ben attended Hampden-Sydney College in Virginia before graduating from the University of North Carolina – Chapel Hill. Ben first became involved in growing the game in neighborhoods unfamiliar with the sport while attending Denver East High school, and following graduation from college he has worked full-time in all capacities with Denver City Lax. 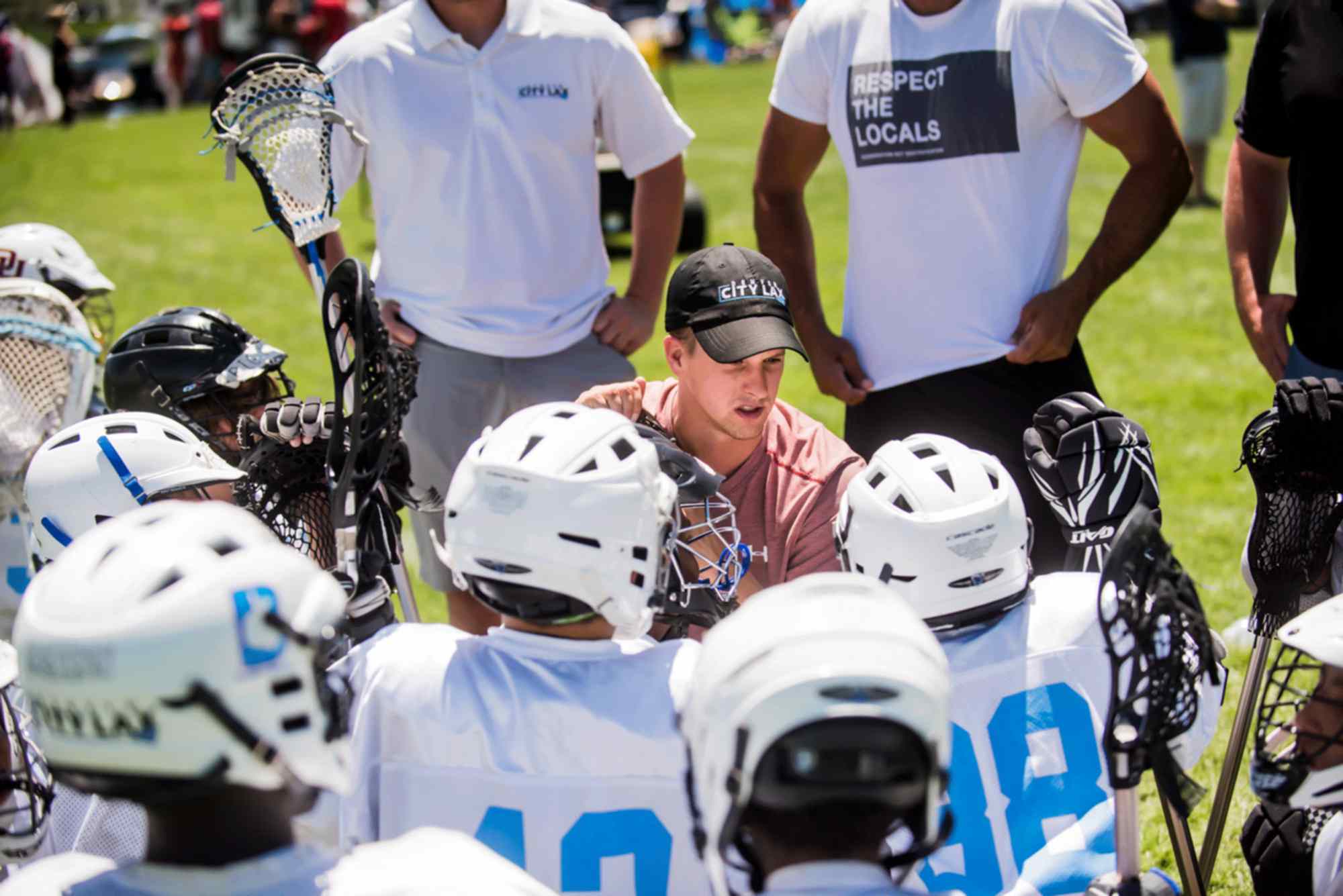 Eric grew up in Littleton and has been playing lacrosse since he was in first grade. He graduated from Arapahoe High School and attended Salisbury University and the University of Denver. Eric currently plays professionally in the Premier Lacrosse League for team Atlas, and previously played for the Denver Outlaws where he helped win three MLL Championships. Eric was a 5 time MLL All-Star, also earning the MLL Offensive Player of the Year award in 2017. 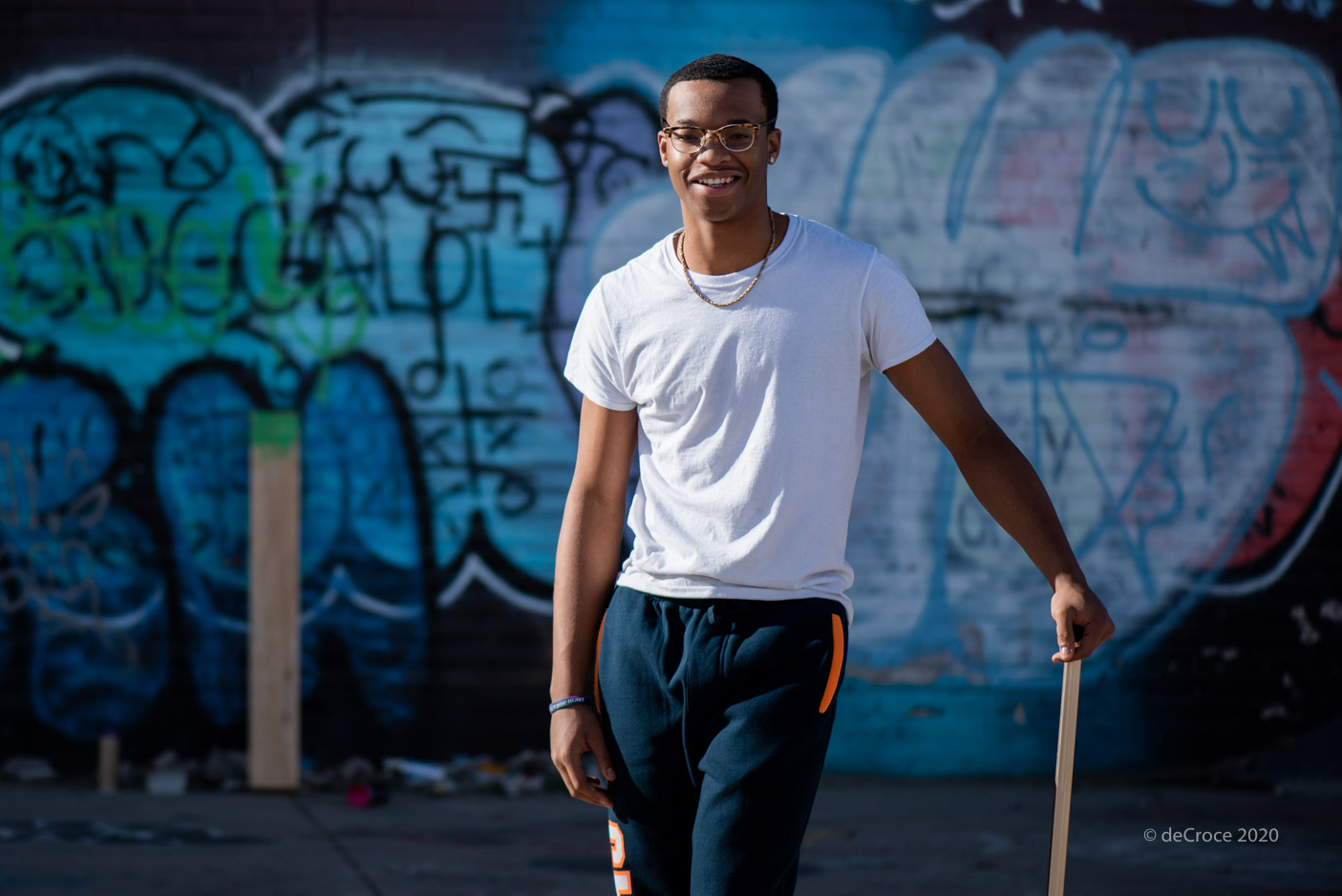 Craig grew up in Park Hill and joined City Lax in the 5th grade. He was originally drawn to lacrosse because of the mix of speed and physicality, and also by the influence of his older cousins. This journey has taken him outside of the state of Colorado as well as overseas. Craig is passionate about teaching lacrosse to the next generation of players and being a role model for youth. 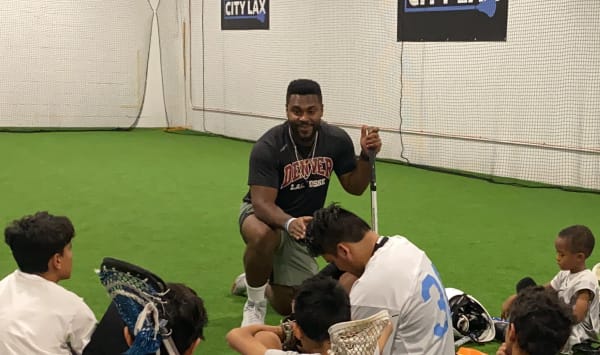 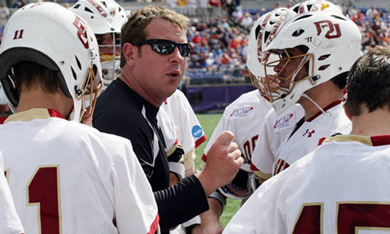 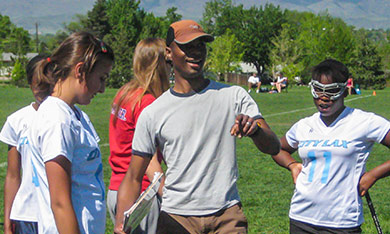 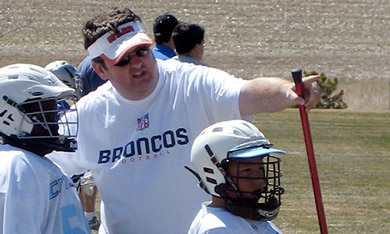 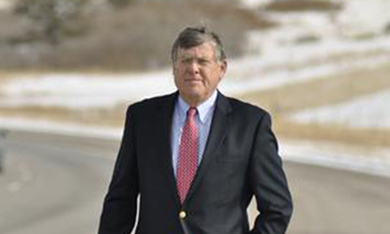 John Lay
Past President of Denver Metro Chamber of Commerce 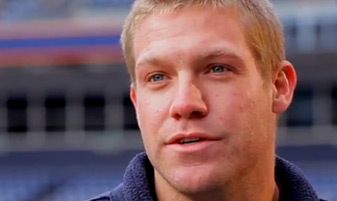 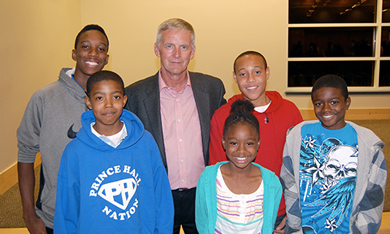 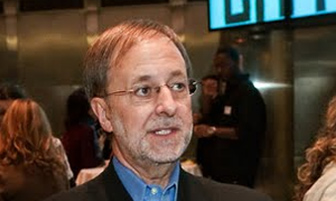 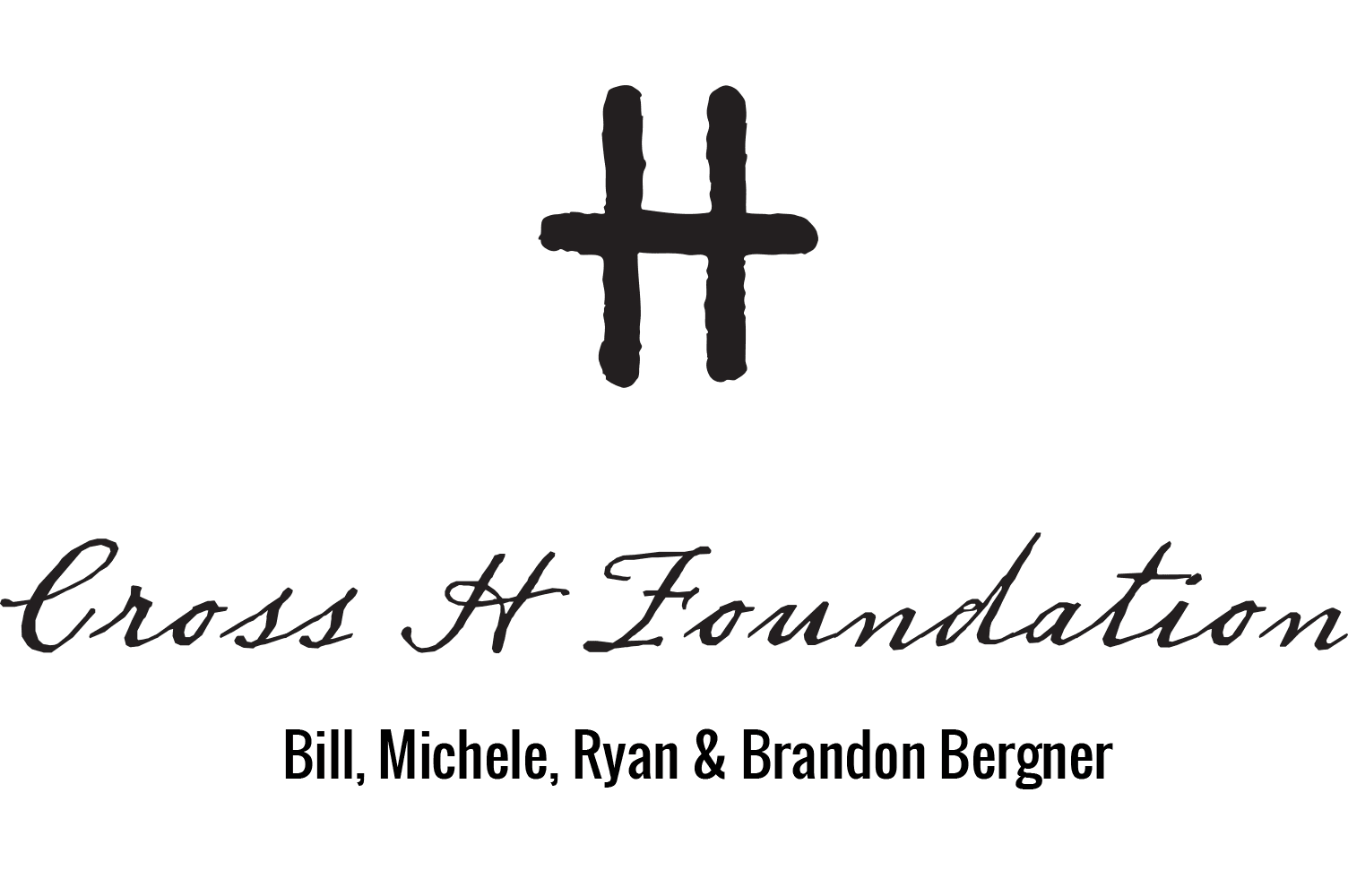